Pleasure of meeting my constituents…. 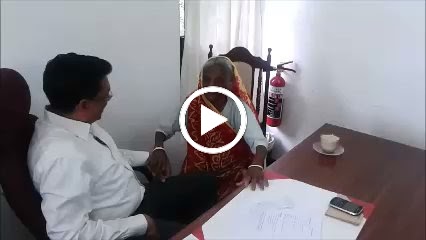 Posted by Rajesh Jeetah at 9:42 PM No comments:

Talk by His Excellency Yafei, Vice Minister of Overseas Chinese Affairs Office of the State Council, China on the theme ‘Sino-African Relations within an International Context’

SPEECH - TALK BY HIS EXCELLENCY Mr He Yafei, Vice Minister of the Overseas Chinese Affairs office of the State Council of the People’s Republic of China

H.E Mr He Yafei, Vice Minister of the Overseas Chinese
Affairs office of the State Council of the People’s Republic of China,

The Vice Chancellor, University of Mauritius,

It is our great privilege to welcome H.E Mr He Yafei, Vice-Minister from the People’s Republic of China. I would like to thank your Excellency for having kindly agreed to be present here and give a talk on Sino African Relations.
Mauritius and China established diplomatic relations in 1972 and share a unique relationship with several cooperation agreements in economic, cultural, trade fields and a Sino-Mauritian Joint Commission on Economic, Technical and Trade Cooperation, which meets on regular basis.  Major projects such as the Airport Terminal Building, Belle Vue Stadium, bridges, houses, Recreation Center for Senior Citizens among others have been implemented with the support of the Government of China.
In the field of education, China has been providing scholarships to Mauritian students for many years thus contributing to building of capacity and skills in many fields. Last year there were 406 Mauritian students pursuing higher education in China, out of whom 39 were beneficiaries of scholarships offered by the Chinese government.
As the Government of Mauritius is focusing on higher education and knowledge creation as the driver of growth in the next decade, we hope to develop greater collaboration in the fields of higher education, science, technology and research with Chinese higher education institutions.
In fact, the international Times Higher Education has ranked China as the strongest nation in its first Higher Education BRICS and emerging economies rankings, with Chinese universities taking four of the top 10 places and 15 in the top 50 places. Peking University, which I had the opportunity to visit last month, is one of the most highly ranked universities (41st worldwide) with a strong focus on science, technology and research. I had very fruitful discussions with the President of the University and possibilities of collaboration will be envisaged in fields of Astrophysics, Nano science, Space science and Big Data.
I also had meetings with the presidents of the China Agricultural University and the Beijing Institute of Technology, who were eager to extend their collaboration to our universities. I understand that an agreement between the Beijing Institute of Technology and the University of Mauritius has already been signed to promote academic exchanges.
I have to express my sincere appreciation to the Chinese authorities for their willingness to support our institutions.  During my meeting with Mr Hao Ping, Vice Minister of Education, I was assured of strong support for reinforcement of ties between universities of our two countries.
Excellency, I also had the opportunity in 2013 to visit the Southeast University, Nanjing and Tong Ji University in Shanghai and we had very constructive discussions on collaboration in the fields of ocean studies and architecture.
I am in fact extremely grateful to the Ambassador, HE Mi Li Li for organising a meeting with the Chief Executive Officer of the Hanban to discuss about the establishment of the Confucius Institute.
The various meetings at all levels in China demonstrated a strong commitment to support our efforts to promote quality Mauritian higher education.
Excellency, like China, we place high priority on education and value the importance of higher education as a means to create knowledge and foster innovation.  It is our sincere wish that the collaborative partnership be further strengthened in the field of higher education, science, research and innovation.
Thank you.

Posted by Rajesh Jeetah at 3:08 PM No comments:

Meeting the proud parents of graduates.. 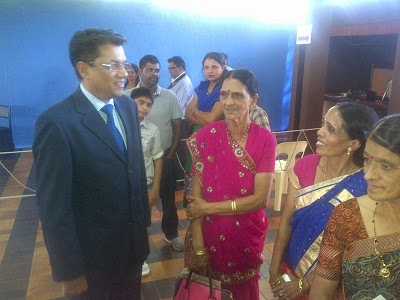 Posted by Rajesh Jeetah at 11:49 AM No comments: 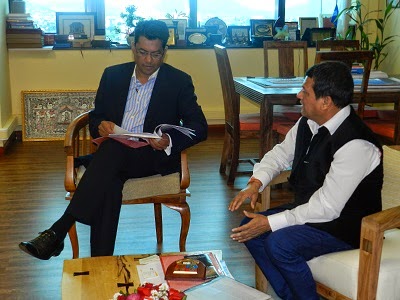 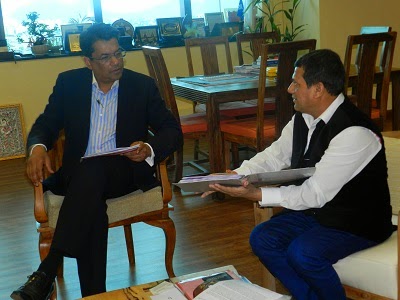 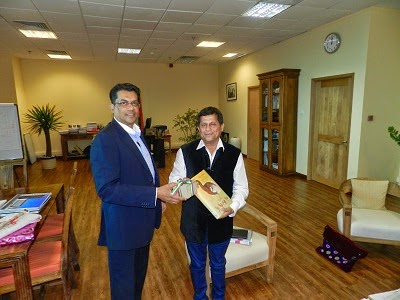 Posted by Rajesh Jeetah at 11:32 AM No comments: