”Do what you feel in your heart to be right, for you’ll be criticized anyway.” ~Eleanor Roosevelt

Posted by Rajesh Jeetah at 4:03 PM No comments: Links to this post 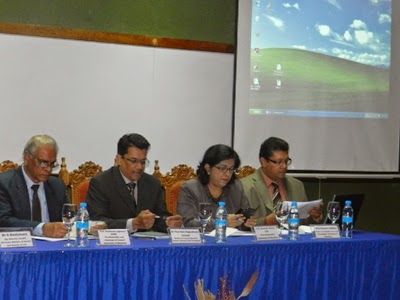 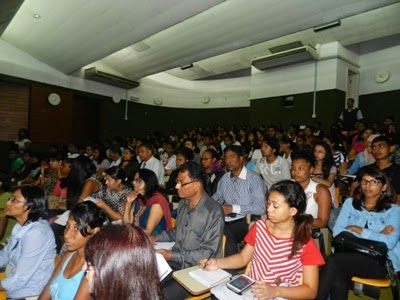 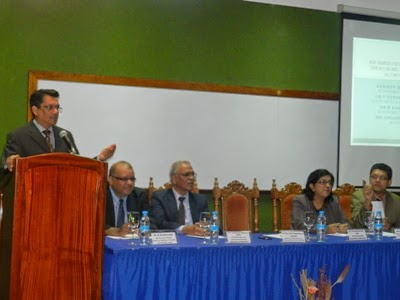 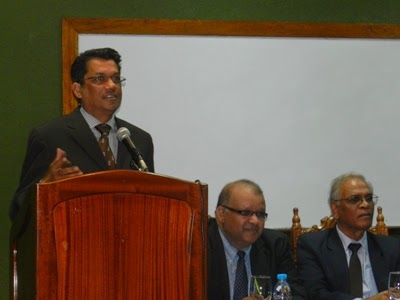 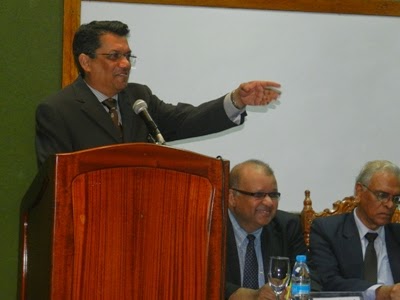 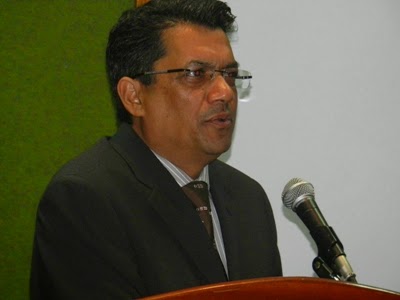 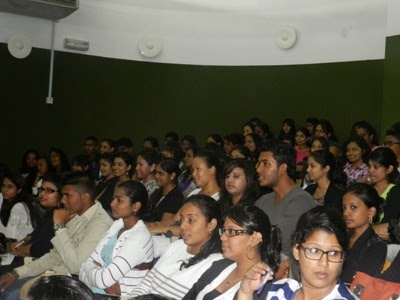 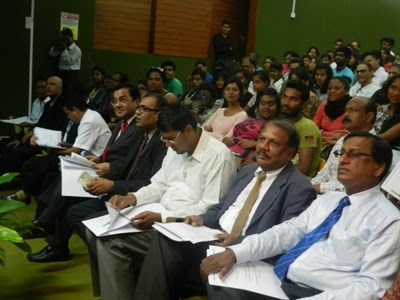 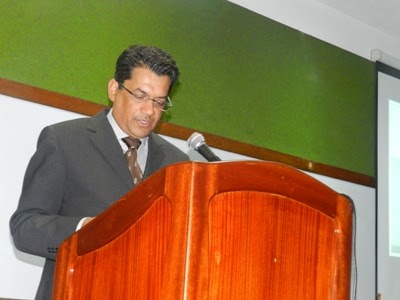 I would like to express my  appreciation to the team of researchers for their study on  the Economic and Social Consequences of Alcohol Abuse in Mauritius.  This is a theme of key importance in many countries today and Mauritius is no exception to this.

According to the World Health Organisation (2011), globally almost 4 per cent of all deaths are attributed to alcohol, greater than deaths caused by HIV/AIDS, violence or tuberculosis. The harmful use of alcohol results in approximately 2.5 million deaths each year.  Alcohol abuse is also further associated with many serious social issues, including violence, child neglect and abuse and absenteeism in the workplace.

Alcohol consumption is the leading risk factor for deaths among males aged between 15 to 59 years, mainly due to injuries, violence and cardiovascular diseases.  It is considered to be the cause of 80% of fatal car accidents, 75% of homicides and  40% of casualty trauma.

Men outnumber women four to one in weekly episodes of heavy drinking.  Lower socioeconomic status and educational levels result in a greater risk of alcohol-related deaths, disease and injury – a social determinant that is greater for men than women.

The NCD survey of the Ministry of Health indicates that a total of 48.5% individuals (33.8% of women and 65.9% of men) reported consuming any alcohol. The age- and gender-standardised prevalence of smoking was 21.7%: 3.7% in women and 40.3% in men. The prevalence of smoking was highest in the younger age-groups with over 50% of men aged 19-24 years of age reporting smoking. Alcohol-related disorders account for about  46% of admissions to Brown Sequard Hospital.

The World Health Organisation statistics have highlighted that the alcohol consumption in Mauritius is estimated at around 3.7 litres of pure alcohol per capita. In 2005,  39.9% of deaths were due to Liver cirrhosis. The import bill for beverages amounts to around  Rs 1,148   billion.

All these statistics indicate that excessive alcohol consumption is not only a social and  economic problem but a major public health concern. It has heavy social costs, specially for families, impacting on the lives and education of children.

They further stipulate that every alcoholic drink shall bear a warning both in English and French stating that excessive consumption of alcoholic drinks causes serious health, social and domestic problems.

I am glad, today, that the University of Mauritius is engaged in such  research on this theme which considers both the economic and social dimensions of alcohol abuse in the Mauritian context.

We need more research on issues of national importance. Last week, I had the opportunity to present the Mauritius Research Council Amendment Bill in the National Assembly, which aims at encouraging research. Research outcomes should provide us with the necessary information to facilitate policy formulation. The Mauritius Research Council will now be required to develop a five year strategic plan for research and identify the priorities for the country.
Ladies and Gentlemen, I am convinced that the presentations and discussions today will further contribute to the existing knowledge and more important of all, policy options will be discussed to find a solution to this mounting social ill.

I thank you for your attention and declare this Workshop open.
Posted by Rajesh Jeetah at 2:21 PM No comments: Links to this post