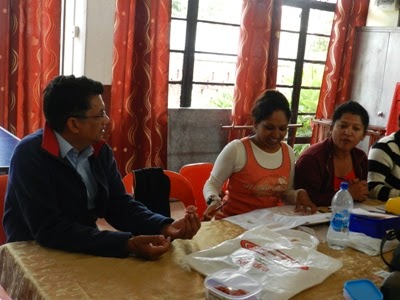 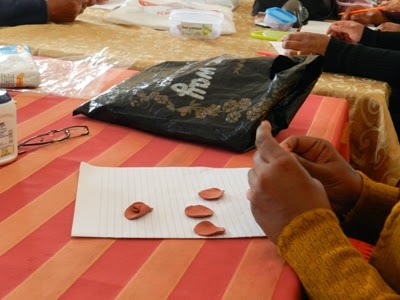 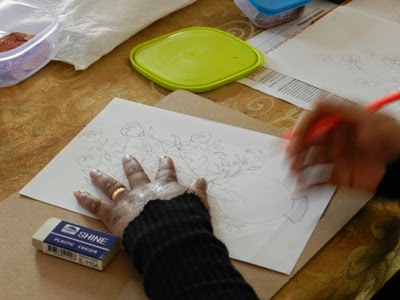 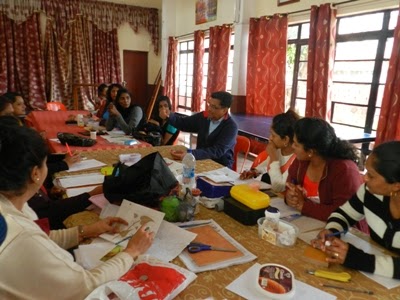 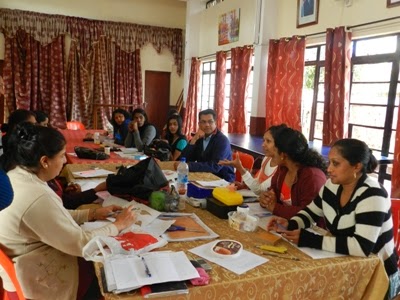 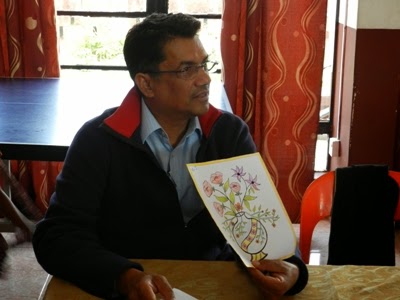 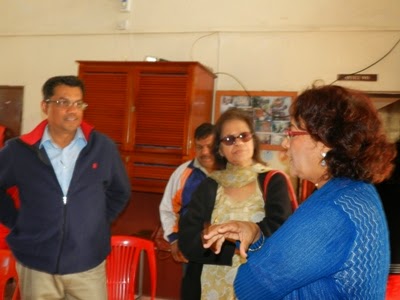 Posted by Rajesh Jeetah at 4:16 PM No comments: Links to this post

Hon. Louis Serge Clair, the Chief Commissioner of Rodrigues,
Distinguished guests
DEAR STUDENTS
Good morning, it is indeed a great pleasure for me to address you today, on the occasion of thePrize Giving Ceremony of the“On the Spot Drawing and Painting Competition”and the “Science Slam Contest 2014”organized by the Rajiv Gandhi Science Centrein joint collaboration with the Rodrigues Regional Assembly.
No doubt this new initiative of the RGSC is indeed a very laudable one. The whole concept of promoting Science and Technology through creative and fun activitiesisvery innovative and I sincerely, believe it is the best way to make one and all get interested to science subjects.
I am told that all the Secondary and Primary schools in Rodrigues were invited to participate in the On the Spot Drawing and Painting Contest which was held on Tuesday 24 June 2014 and the Science Slam Contest held this morning at Mont Plaisir Cultural and Leisure Centre at Malabar.
Science and Art
No doubt, science and art naturally overlap. Both are means of investigation. Both involve ideas, theories, and hypotheses that are tested in places where mind and hand come together—the laboratory and studio.
Art and Scientific Investigation in Early-European Art
For those who have the knowledge of the history of art or of science, must have surely heard or read about Leonardo da Vinci,painter and draftsman of the High Renaissance. Leonardo is best known as an artist whose works were the result of in depth scientific investigation. He observed the world closely, studying physiology and anatomy in order to create convincing images of the human form.In fact, Leonardo da Vinci made the first real studies of flight in the 1480's. He had over 100 drawings that illustrated his theories on flight.

The Science of Color in 19th-Century Painting
The fusion of Science and Art in the late-19th and early-20th centuries led to the extensive experimentation of the physiological, psychological, and phenomenal effects of color and light,by Impressionist and Post-Impressionist artists such as Edgar Degas (1834–1917), Vincent van Gogh (1853–1890), Auguste Renoir (1841–1919), Paul Gauguin (1843–1903), and Claude Monet (1840–1926).
Artists like Pablo Picasso's (1881–1973) combined Monet’s ideas about the contingency of time and Seurat’s theory about the perception of discrete elements by breaking up the figure and objects in his composition in the style known as Cubism. Instead of rendering his subjects as distinctly recognizable forms, he painted them from several points of view.
His style and thinking is comparable to Albert Einstein’s theory of relativity, which asserts the contingent nature of observing reality. Picasso’s Cubist painting style, like studying Einstein’s scientific theory, requires careful analysis, but it rewards the viewer’s effort with perception and understanding.
Creative Thinking
Thus engaging learners in the excitement of science by helping them discover the value of evidence-based reasoning and higher-order cognitive skills and teaching them to become creative problem solvers have long been goals of proponents of science education.
Creative art activities therefore, can help children in all areas of development. This is why educators must be encouraged to use creative activities to enhance the learning process at school.
Research has shown that Creative activities play an important role in the overall development of a child be it Physical Development, Social Development, Cognitive Development orEmotional Development.
The theme:
The theme for the On the Spot Drawing and Painting Contest this year is “Science for a better tomorrow” and the theme for Slam Contest is‘Sians ek Teknolozi pou enn meyer lavenir’. This theme ideally provided students with an opportunity to research and find out how Science and Technology can be beneficial for the society and how it can help us face the challenges in future.
Landmark in the history of Science -     June
The American space shuttle Atlantis docked at the Mir space station in a joint US/Russian mission as a start to work more closely together. While the two were connected, they formed the largest man-made object in space.
Friends, I am sure you all have had a wonderful time playing and learning at the same time. With this, I would like to congratulate all the participants and winners of this competition. I also seize this opportunity to thank all those who contributed in helping to make this event a real success.
Thank You.

Posted by Rajesh Jeetah at 4:10 PM No comments: Links to this post